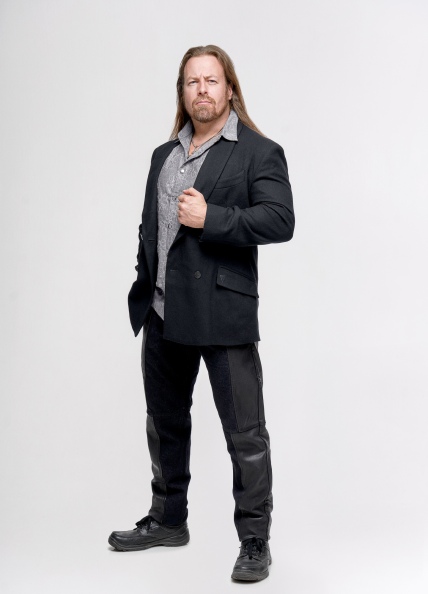 My name is Michael Majalahti.  I was born in Timmins, Ontario, Canada in 1973 and I lived all over North America for 23 years of my life.  I currently live in Espoo, Finland.

In June 2016, a theater release movie about my persona and pro wrestling career came out across Finland and Sweden, called Spandex Sapiens.  In the autumn of 2017, Finland’s first superhero action movie, Rendel, will be released in theaters nationwide, and I play a significant bad guy role in that milestone.  I also have a significant role in the upcoming It Came From The Desert movie, based on the 1989 Amiga video game, which will be out in 2018.

I have been a photography model for various print adverts over the years: FAST Sports Nutrition (Mass Blast 2006), Johnson&Johnson (Listerine 2011), SKIP Sports Nutrition (2013), Vesileppis Sport & Spa Hotel (2014) and Gorilla Wear Finland (2016), in addition to other businesses.

I am also a professional wrestler (3-time European champion) and a rock music vocalist in two currently-active bands (Crossfyre and Stoner Kings).

In 2009, I was the lead face and host of Maximal, a men’s lifestyle fitness reality show on MTV3 in Finland.  I have also appeared numerous times across all kinds of media outlets and channels in Finland over the years, from TV to print to radio to internet.

You can find more information about me on Wikipedia: http://en.wikipedia.org/wiki/Michael_Majalahti 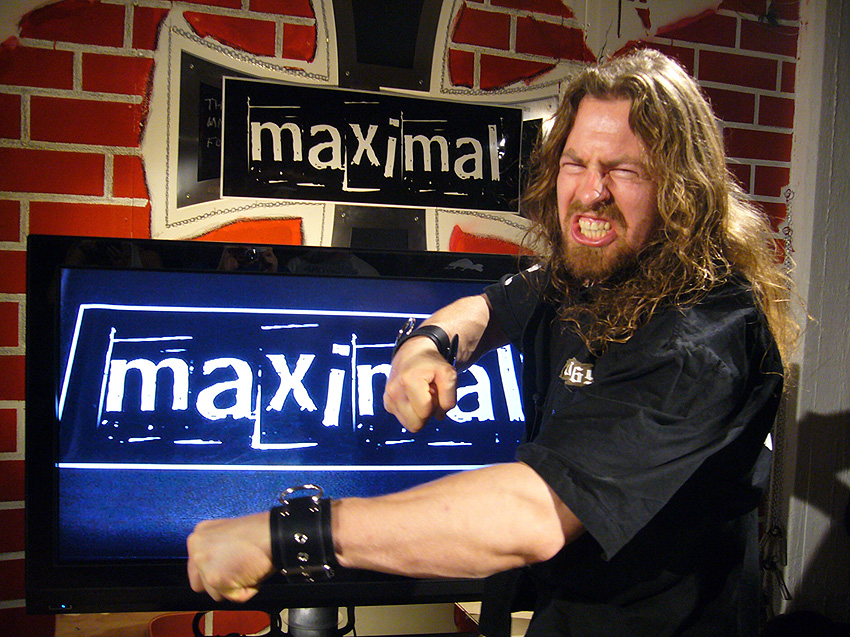 In addition, I am also a graphic artist, parlaying my drawing skills in a wide variety of styles.  It stands to be mentioned, that my most famous artwork is that of the children’s heavy metal act Hevisaurus, for which I created the visual characters and drew the first five album covers for the band.  I normally draw and paint by hand, with traditional pencil/pen and ink, in addition to guache colors.  Some of my works are multimedia, incorporating Photoshop elements on top of scanned, original art.  I would best describe my forte as illustration.  Check out my Graphic Artwork page for samples of my work, featuring previous commissions for a wide range of customers and companies.

I believe in producing quality and I take pride in the work that I do, which is exactly why I have something valuable to offer YOU!